The Nightmare Before Christmas turns 25 this year. It was released October 13, 1993. It is one of my favorite films. Tim Burton had the idea of Nightmare Before Christmas since the early 80s. He eventually had a deal with Disney but when the film was ready to release Disney deemed it “too dark and scary for kids” and instead released it through Touchstone Pictures. I was 13 when it came out and enjoyed it and even if I had been younger I still would have enjoyed it since I have always liked dark and scary things.

For this prompt, create something to honor the Nightmare Before Christmas’ 25th anniversary. This could be based on a character from the film, a specific scene from the movie, or something original based on elements from the movie. 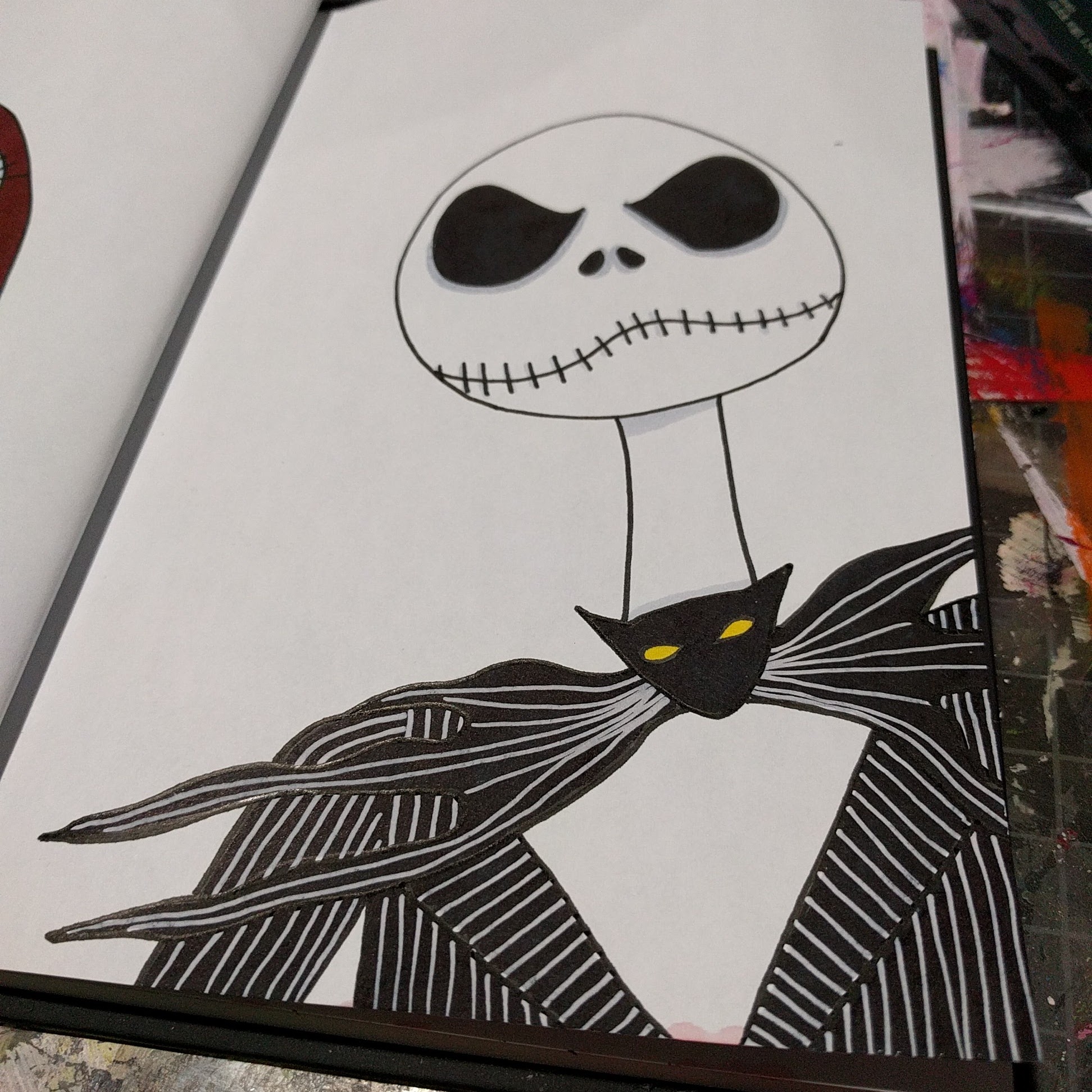 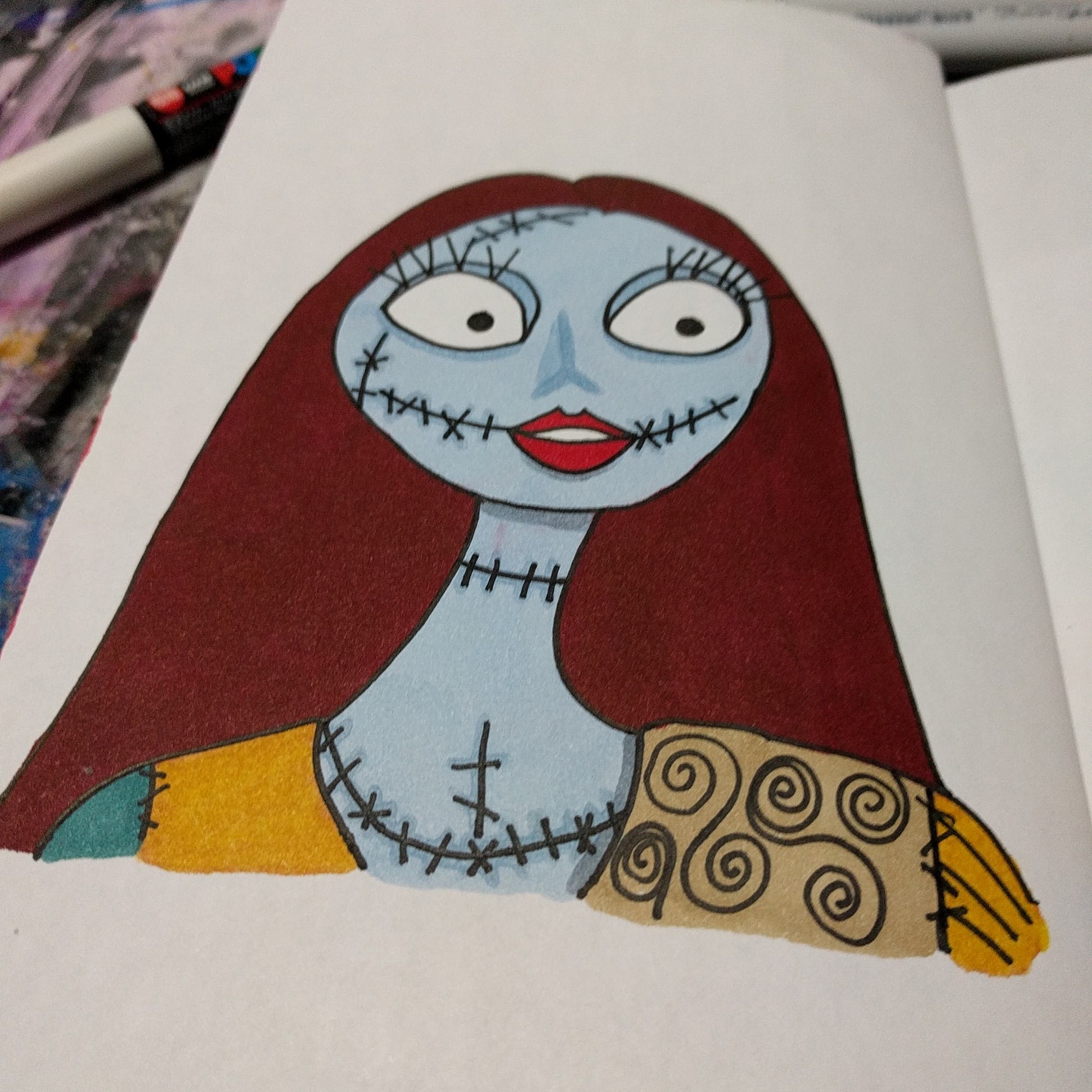 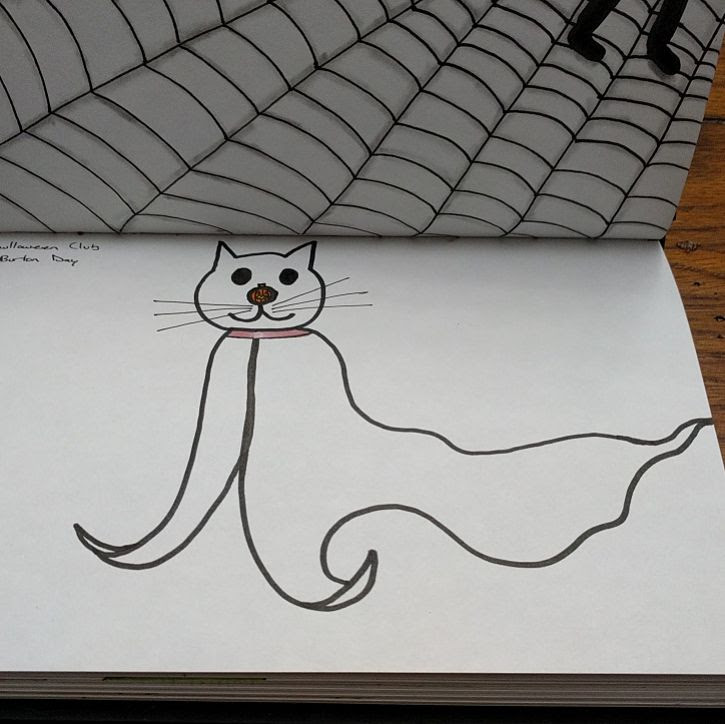 Zero, who I turned into a cat for Mab’s Drawlloween Club last year.

I live in Pennsylvania. I love to art journal, draw, doodle, paint, write short stories and be all around crafty. I enjoy working with acrylics, pastels, Sharpies and watercolors. You can view my creations at UnwaveringImagination.com.